How to Protect Your Bike from Theft

Bike theft is a growing concern; it grows as fast as the popularity of mountain and road biking increase. I have seen a lot of stories from the internet, TV and newspapers (Yes! There are still people reading newspapers).  One of the many typical causes of household burglary, home-insurance claims during this year and the previous years is mt bike theft.

Bike becomes a target of thieves because of some reasons. One is that demand is greatly increasing, due to the unstoppable rise in gasoline prices and because of increasing concern citizens about global warming who want to take actions. Another reason is some top-of-the-line fully set up mountain bikes or road bikes are far from the prices of some cars. And of course its way easier to steal a bike than cars or SUVs.

Chaining and locking your bike may prevent just make sure you do it right, most of the mountain bike parts today have a quick-release panel like the wheels and the saddle, we know that bike parts can be sold separately, so make sure that they are all chained together properly. 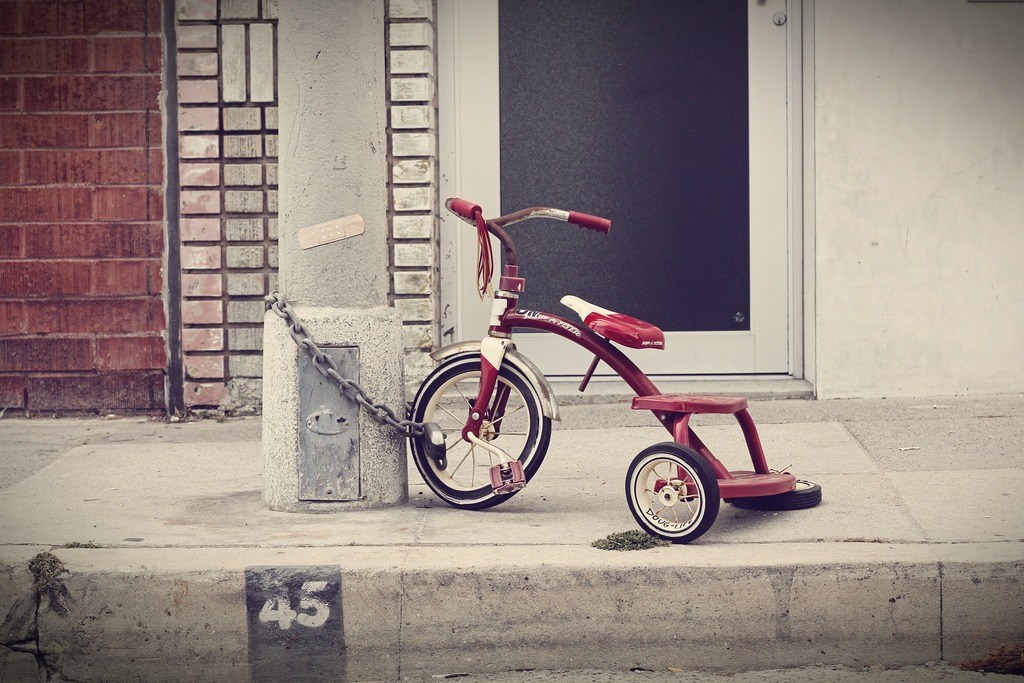 Though chaining your mountain bike can prevent it from getting stolen by opportunity robbers,  it does not discourage the professional bike thieves who are equipped with cutting tools to snap the locks or the chains in just a few seconds. Just like what happened to David Cameron’s road bike when it was stolen, it was locked but thieves were able to find their way to destroy the lock and steal the bike. This means that if you leave your mountain bike outside your house or in the streets, skilled thieves can still steal it and there is so little of what you could do to avoid this from happening.

As much as possible keep your bike inside your house or in your garage. If you really need to leave it outside, lock it to where you can always see it. Also make sure that your bike’s insurance policies not just cover it when it is inside your house but also when it is away from it, so you will always get compensation wherever it was stolen. Also, record the frame serial number of your bike which is normally below the pedal hub or right underneath the saddle. Another great tip is to use an ultra-violet pen to label the bike, write there your name, your address or your mobile phone.

In case your bike gets stolen, report it as soon as possible to the police station nearest to where the incident happened, this will give you a better chance of recovering the bike, and you also need this to get your mountain bike’s insurance compensation. Tell them all the details of your bike including the serial number and what you have written to it with a U.V. pen. Use flyers with the picture of your bike in it and give them to everyone near where the bike robbery happened. You can also use the internet to look for your bike just like what the mayor of Seattle (Mayor McGinn) did. He tweeted about her wife’s stolen bike and even includes the picture of her wife’s bike in his tweets, though up until now, there are still no words to what had happened next to this bike.

Gel Bike Seat Covers – What are they and Should You Get One?