A Quick Guide to Electric Cycles and Advances in Technology 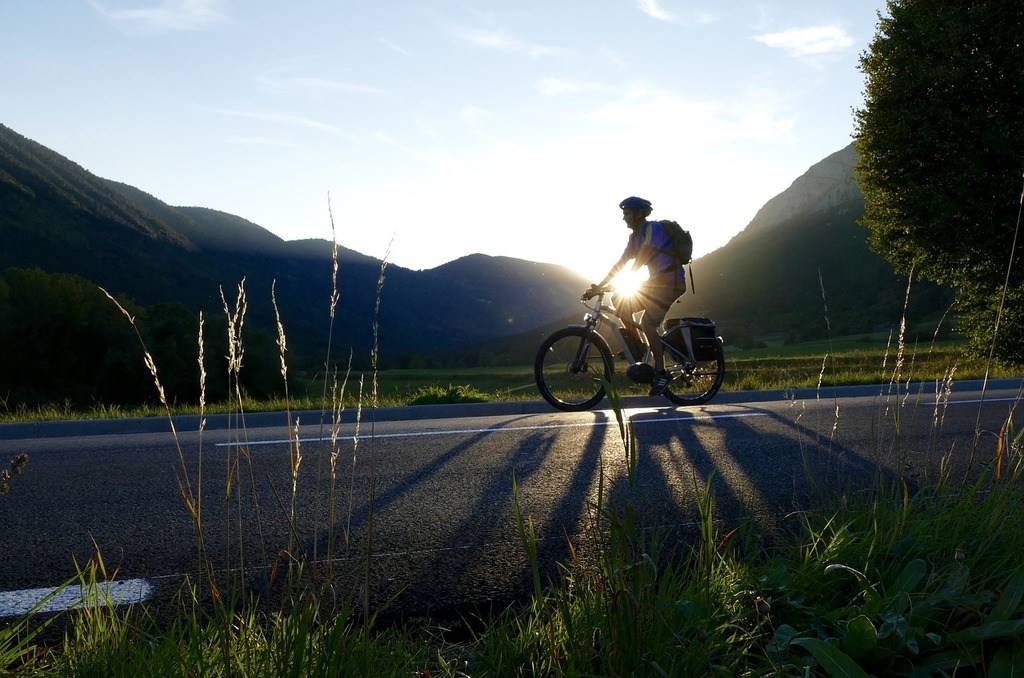 Electric cycle are typically standard bikes with equipped electronic components, which makes it work like a bicycle without electronic components. In different parts of the world, these bicycles are classified as bicycles and not motor vehicles. This means that they operate under a different set of laws than that of motor vehicles. Even though electric cycles use a separate set of legal transportation rules, electric cycles are considered a type of motorized bicycle.

The motor in an electric cycle can be either external or internal. Some electric bicycles contain internal engines located near the front or rear wheel of a bike. Having the motor tucked away near either wheel keeps the bike’s motor discreetly hidden from view. External engines for electric bikes are chain driven motors that mount the side of an electric bike. The power of these motors typically range from 200W and all the way up to 700W. Any electric cycle out there can be purchased based on the type of power one needs for daily usage.

A controller generally operates the electronic components on electric cycles, in turn, giving the rider the amount of control over the bike that they need. Like the other electric cycle components, controllers come in a variety of styles. The devices can be installed onto the handlebar of any electric cycle, making it a relatively easy component to use.

When choosing your e bike the price is always a matter of concern. Most of the bikes comes from the $750-$2500 range. Some of these are even more expensive. So in order to secure your expensive bike there are insurance for e bikes available.

The technology for electric bikes has made leaps and bounds in recent years as the demand for this type of product has increased dramatically in the West. Although the first electric bike originated in Asia, the technology has taken hold in Western Europe and the United States in a big way. Perhaps it is because the electric bicycle is more eco-friendly than driving a car, which fits right into the green movement that is so important right now, or perhaps it has more to do with rising fuel costs. Or maybe people just like the electric bicycle because they’re a fun excuse to get outside while commuting to school or work. And, electric bikes give you an opportunity to get a little extra exercise at the same time.

Electric bicycles have become exceedingly popular in many areas of the United States, particularly around college campuses and in beach cities because they provide a casual but practical way to get around town without using gas. Electric bicycle company specializes in hybrid bikes, convenient folding bikes and electric mountain bikes.

Whatever kind of electric bike you choose and whatever your reasons are for buying it, there is one thing that is certain this is definitely not some fad that will be out of style in a few months or even years. These kinds of bikes are selling better than iPods in some areas of the world, particularly in places like China and throughout much of Asia where the concept began. The Europeans and Americans are catching up, though, as people realize all the benefits of this technology. The earliest electric bicycle models were not very efficient, and they weighed as much as 100 pounds, but the models that are on the market today are capable of traveling 25 to 30 miles on a single charge and weigh about 50 pounds.

The fact of the matter is that electric bikes are here to stay, and their popularity should only continue to grow in the coming years. People are moving more towards sustainable technologies to help preserve the environment, and gas prices won’t be going down any time soon. People are also trying to get outdoors and get more exercise for better health these days, and since the electric bike works most efficiently when you do some pedaling, there is plenty of opportunities to get moving on these things. With continued technology improvements, there’s no telling what could happen.